You simply have to experience the ultimate Hermes Speedster feeling. When you step on board, you will find that this is a boat like no other. Some describe this feeling as if they are “driving” across the water in a Porsche 356 Speedster. Others go back in time quite a few years when boarding this “vintage cabrio”. Anyway, everyone who gets on board will experience the ultimate way of complete relaxation. We are excited to hear aboutyour impression…

Come and experience the Hermes Speedster

Visit us and make your best dreams come true ... meet the Hermes Speedster in real life! We welcome you with open arms in the authentic Hanseatic city of Harderwijk and ensure that everything is perfectly taken care of. Harderwijk is located alongside the beautiful Veluwemeer.. Come and enjoy a complete experience! 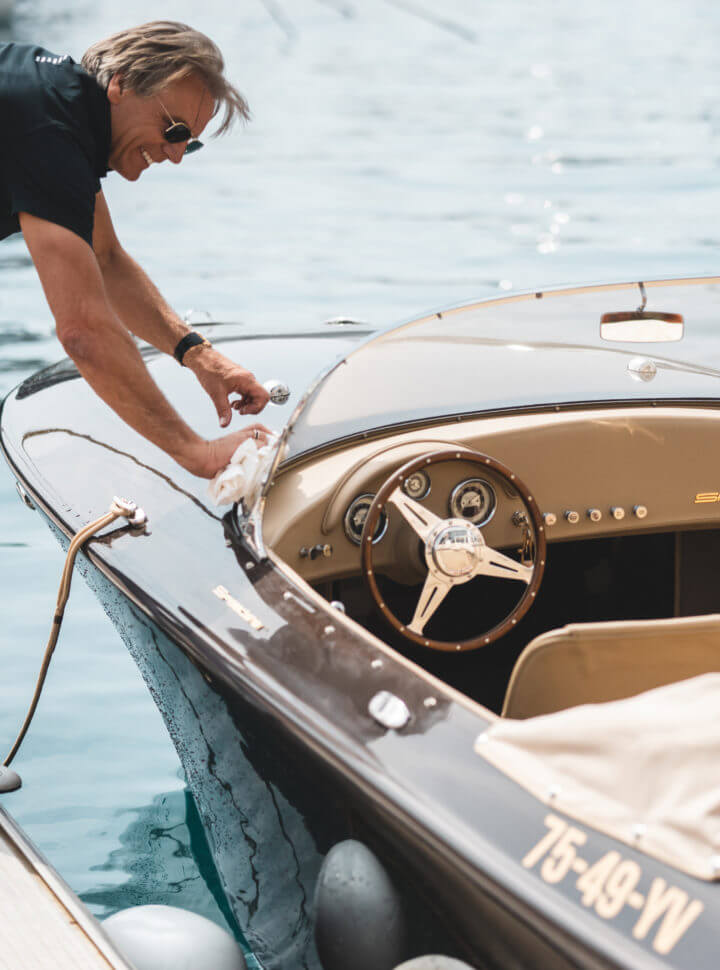 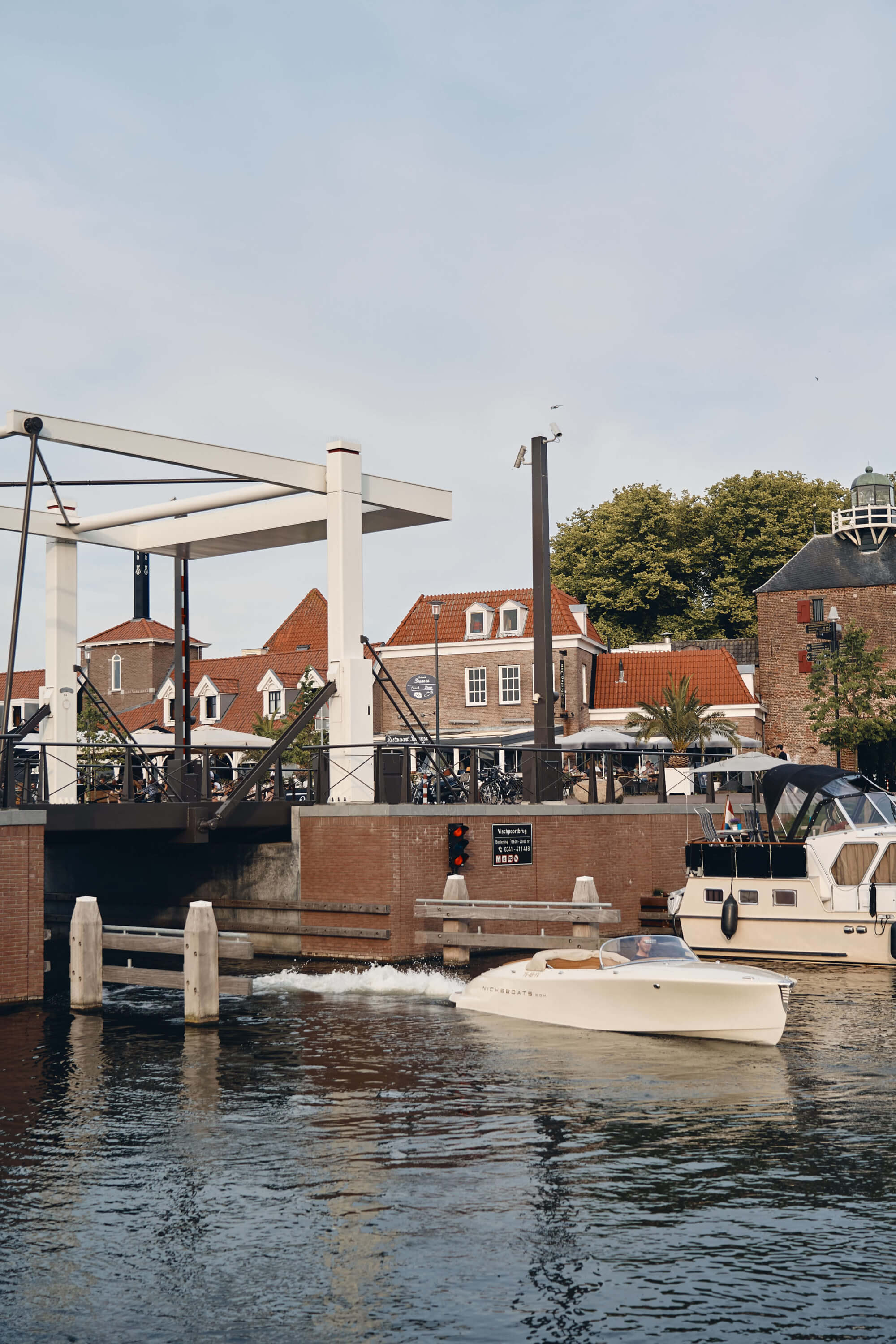 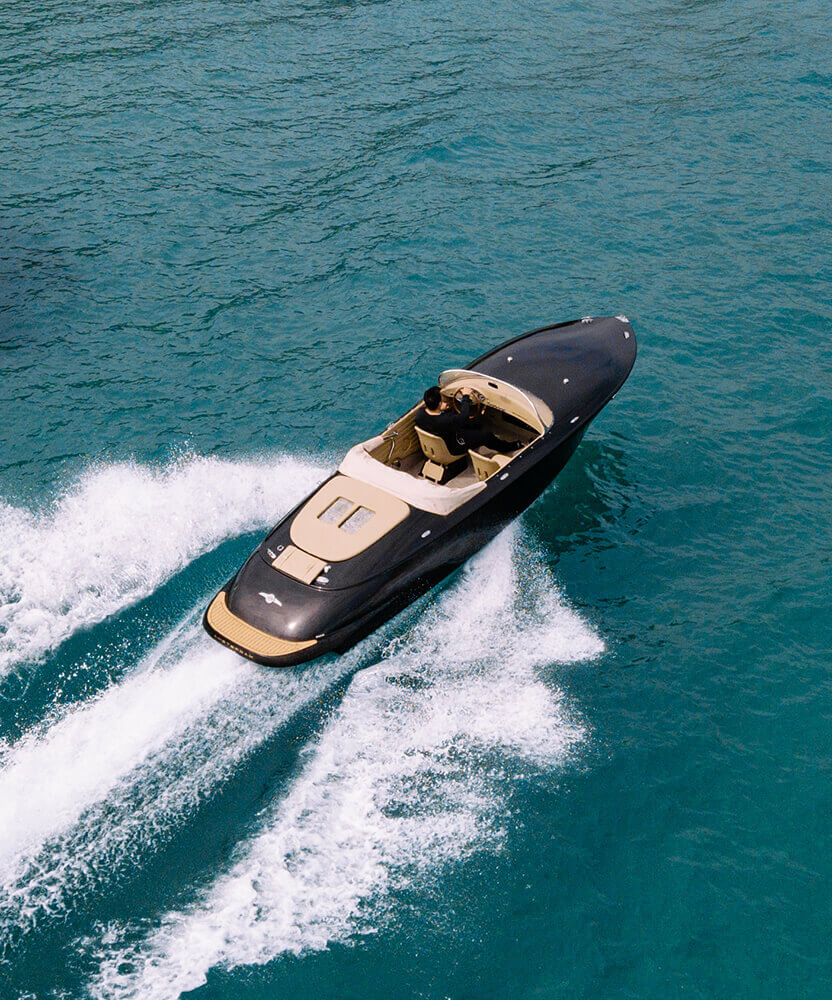 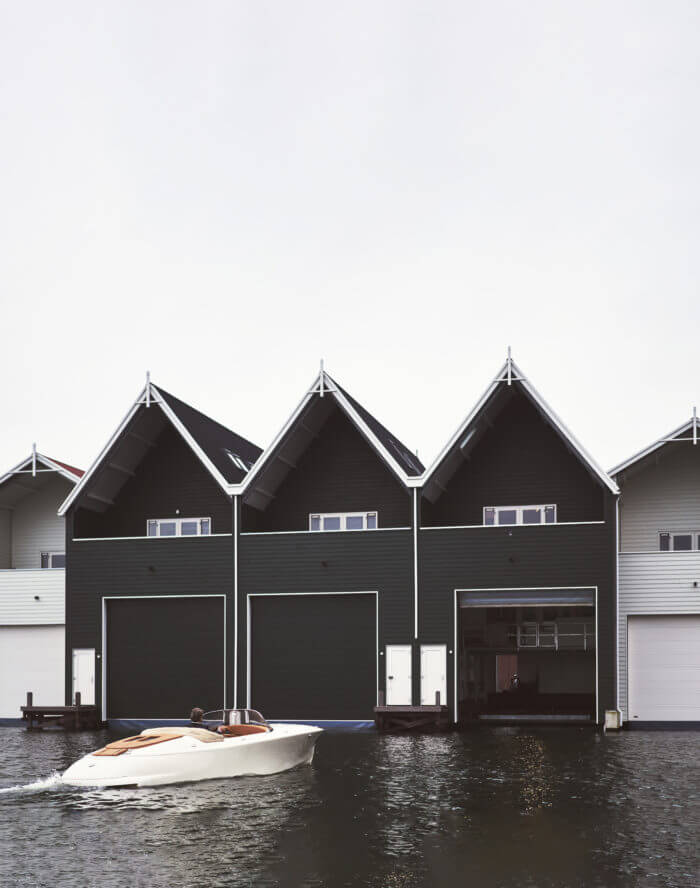 Discover Harderwijk and be amazed

The Vischpoort was built at the end of the 14th century and is one of the two original ports on the sea side of Harderwijk. The other port unfortunately no longer exists. In the past, the fish caught by this gate, which had entered the city through the Hoge Brugge gate, were brought back to the botters for transport elsewhere after the sale. The gate also served as a protective function against both enemies and the water. When you walk around the atmospheric Vischmarkt, you will see that the houses are built a little higher. In the past there was a flood room, so that people kept their feet dry in the house if the gate was closed too late. 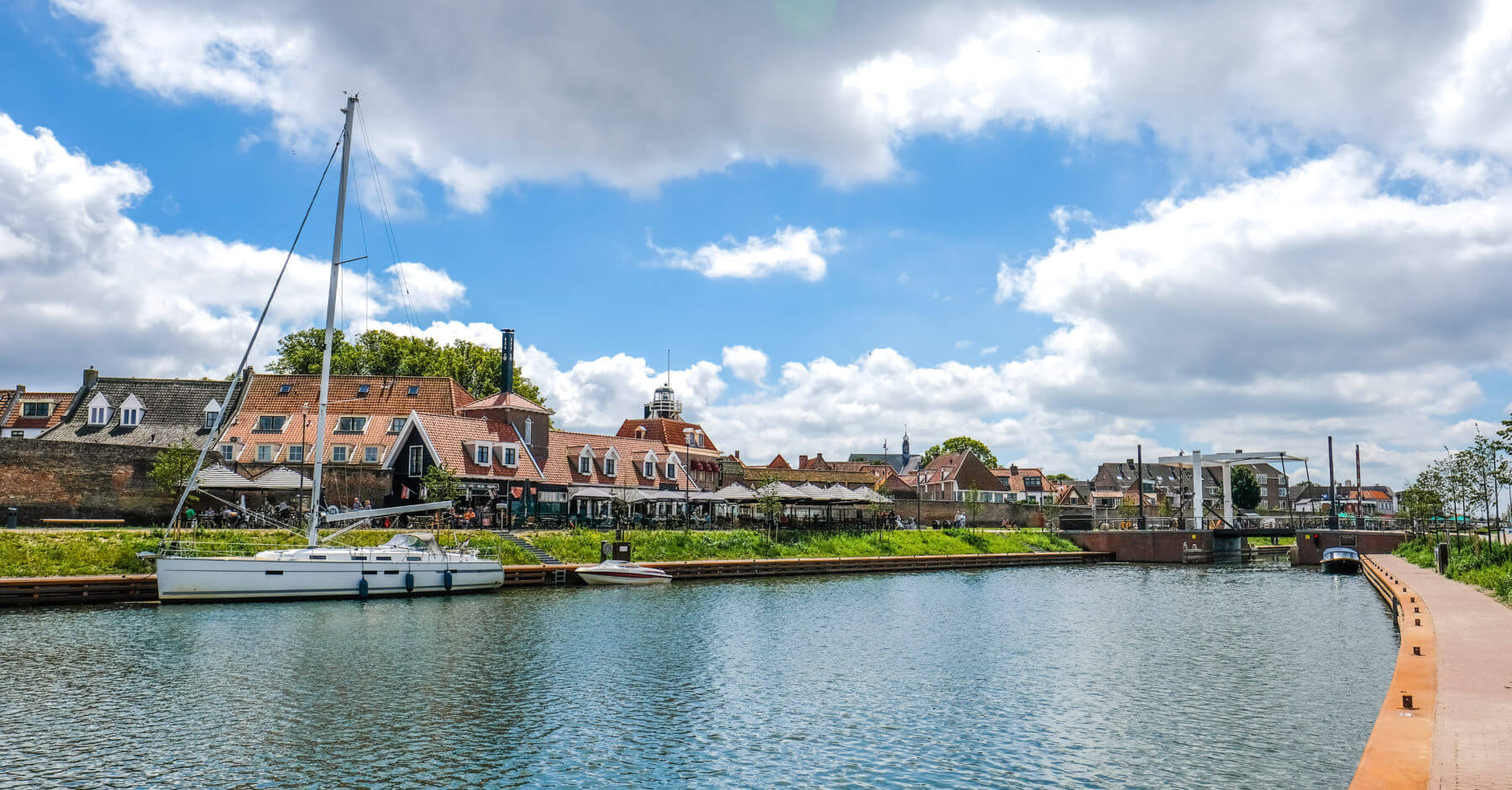 Nicks Boats has put together a few highlights of the city for your visit to Harderwijk.

Do you want to get away from it all, enjoy the peace and nature? Loft Harderwijk has various facilities that will make your stay unforgettable. The loft is centrally located on the newest boulevard in the city and there is ample parking space. Come and enjoy! 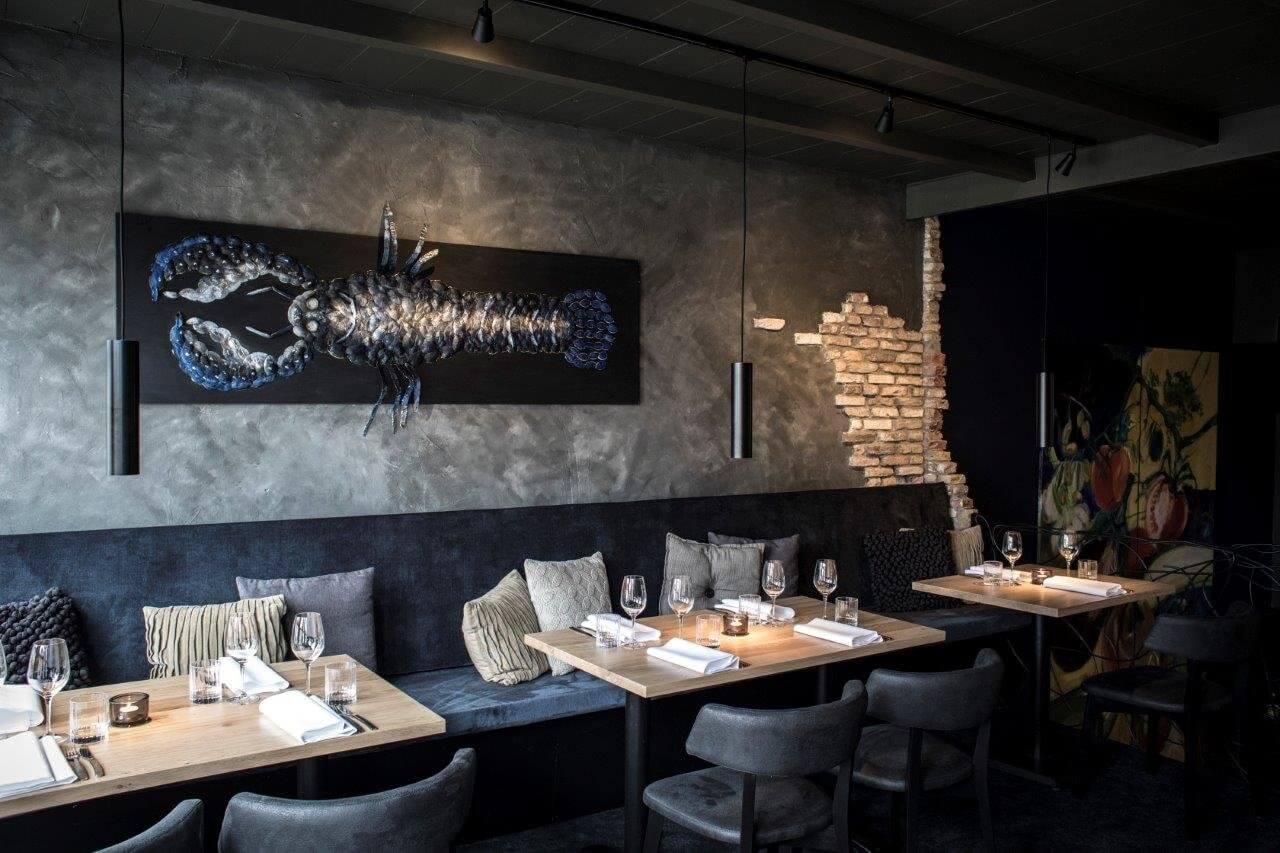 Ratatouille is located on the culinary and historical square the “Vischmarkt”, right next to the old Vischpoort. In this contemporary restaurant you can enjoy the culinary surprises of Master Chef Wim Zwaart. A perfectly fitting wine has also been thought of. Vinologist Tina Zwaart makes the taste experience complete with delicious wines. In the traditional, modern kitchens, mostly organic and local products are used.

Van der Valk Hotel Harderwijk offers elegant rooms with a whirlpool in a peaceful setting on the edge of the Veluwe. This design hotel offers free Wi-Fi and a terrace that overlooks the surrounding serene landscape. It is 2.5 km from the center of Harderwijk.

The location for Nicks Boats was not a random decision. Harderwijk offers all the possibilities that one could wish for for an ideal test run. A fast lane, shallow water, bridges and it’s also centrally located. Ideal for people from all over the Netherlands as well as for people coming from Belgium or Germany. The original fishing village is developing into an attractive place on the Veluwe, where water sports enthusiasts are close to water and can also be be pampered by one of the top chefs.

Create a route
Customize your boat

Every detail of the Hermes Speedster can be customised, to truly personalise your own.

In addition to the sights and everything culinary there is to experience in Harderwijk, putting together the boat is of course the most special experience. At our trial location we can take the time to discuss the possibilities with regard to the interior and exterior of your boat. Here you can experience the colors of the boat while enjoying a delicious cup of coffee. If you wish, we can provide you with tailored advice. 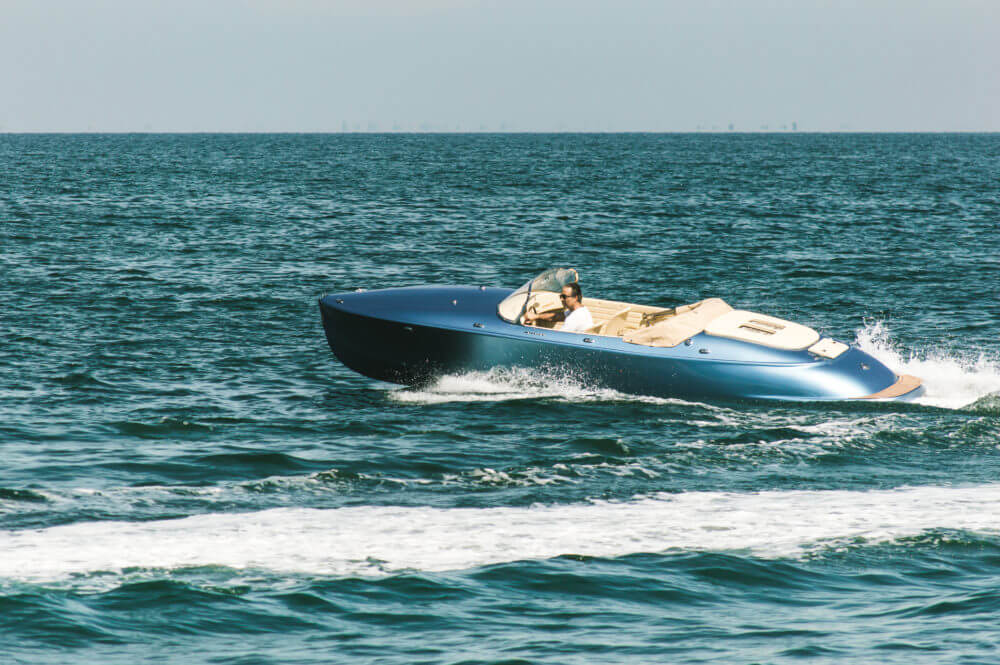 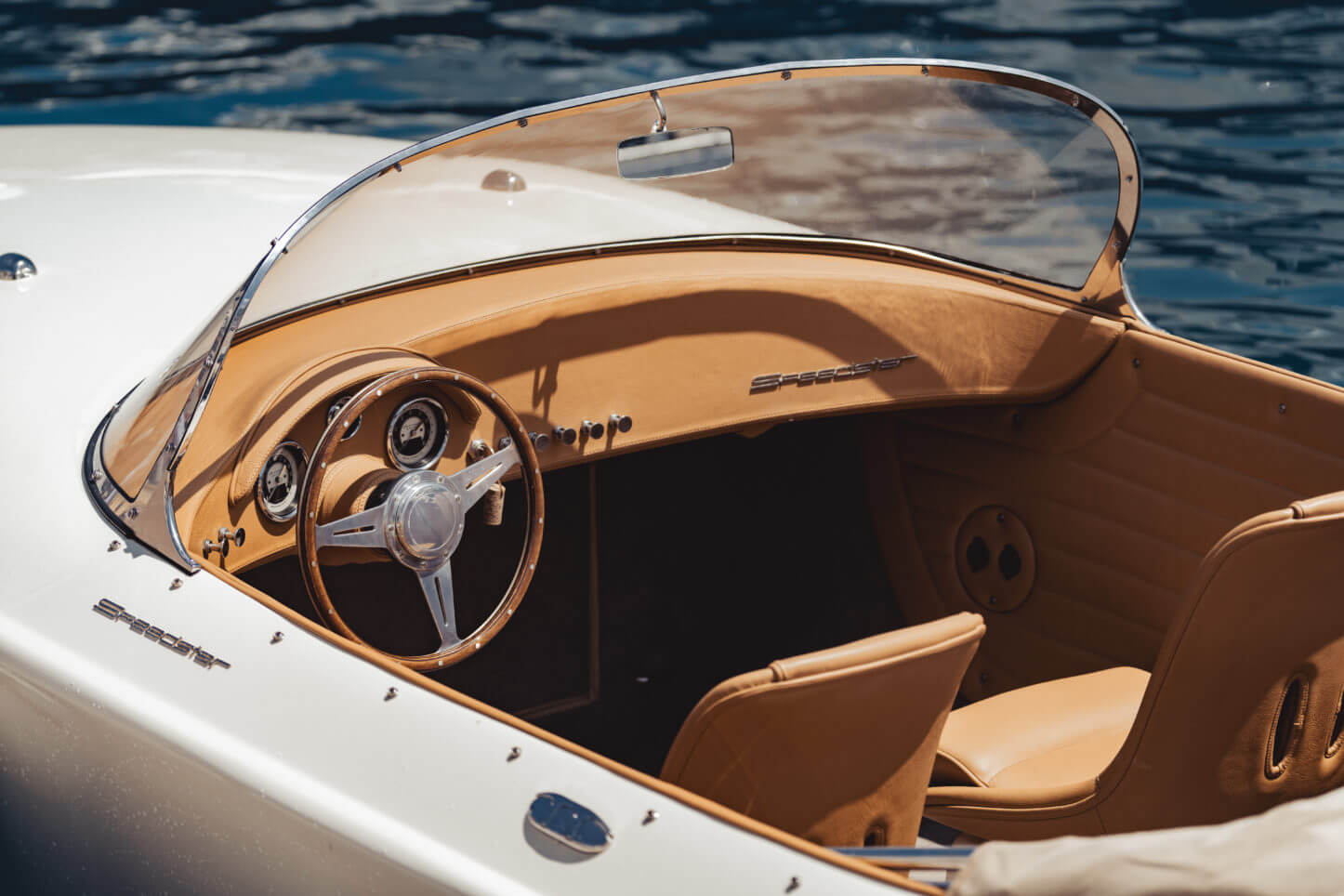 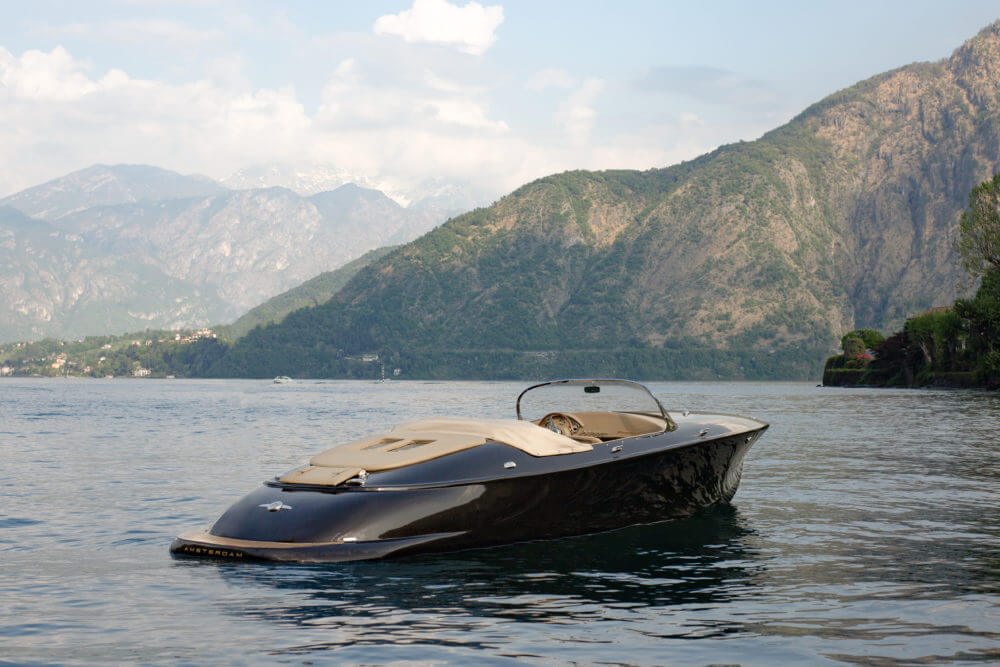 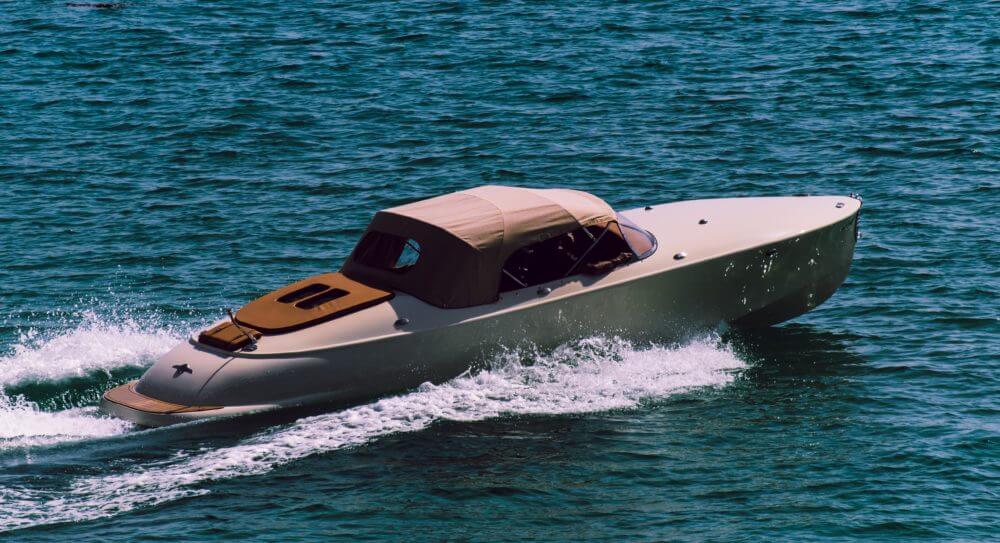